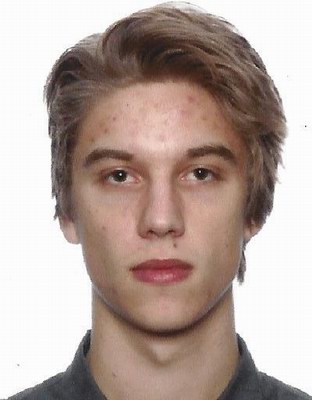 As an undergraduate, I worked under Professor Paul Babitzke on the reciprocal regulation of Csr and the extracytoplasmic stress response systems of Escherichia coli.

McC is a bacterially-produced nonhydrolyzable aspartyl-adenylate with a covalently-attached peptide carrier. The compound utilises a trojan horse mechanism to gain access to other bacteria, eventually preventing protein synthesis. Bioinformatic techniques have revealed the presence of various McC-like gene clusters in different bacterial species. Differences between McC and our discovered compounds may reveal routes for their application as novel antibiotics.

A study of Ylb12/Ylb13, a new toxin-antitoxin system in E. coli.

Since their initial discovery nearly 30 years ago, toxin-antitoxin (TA) systems have become a major topic of interest among researchers. There are currently six major classes of TA systems, with the second being the most extensively studied. Studies on these systems have allowed for better understanding of complex cellular functions in prokaryotes, and the development of several applications in both the research and medical fields. Comparative-genomic analysis of type 2 systems resulted in the prediction of many new potential TA modules within prokaryotes. Here, one such putative TA module, from Escherichia coli, has been focused on with the intention of validating its toxicity, and characterization of its function.