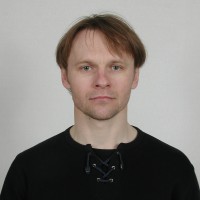 Before that Egor worked in Samsung SDI, R&D Center (S.Korea).

He started his career in Samsung SDI in October 2007 as a Senior Engineer in R&D Battery Technology Department. He was promoted to Principal Engineer in 2016 and continued his job for Samsung SDI until April 2019.

Before Samsung SDI Egor worked as a research scientist at Boreskov Institute of Catalysis, Siberian Branch of the Russian Academy of Sciences (Novosibirsk).

During his career in Samsung SDI Egor acquired a deep practical knowledge of the following processes:

Egor is an expert in following characterization techniques: