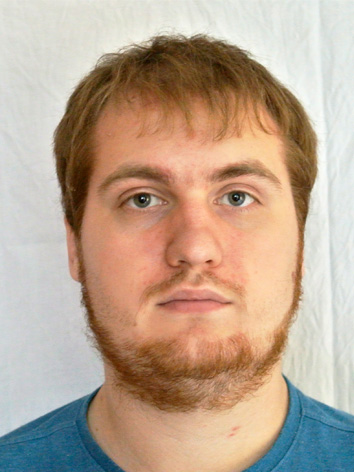 Denis graduated from Chemical department of Moscow State University in 2013. His diploma work was dedicated to development of chromatographic methods to study 1,1-dimethylhydrazine transformations in soils. Denis gained addition academic and industrial experience after graduation, he worked as a junior researcher in A.V. Topchiev Institute of Petrochemical synthesis and he worked under investigation new polymeric monolithic columns in chromatography and for analysis of large biomolecule. After that, he worked as a biochemist in NTC “Bioinvest”, where he gained experience in purification of synthesized biomolecules using chromatrography and electrophoresis. Denis joined Skoltech in 2016  in position research technician and further gained promotion to research engineer. He worked in RNA chemistry lab leaded by professor Timofei Zatsepin, his work was in development and optimization of RNA purification and characterization by chromatography, mass-spectrometry and electrophoresis. In 2018 Denis decided to make PHD study and his work is also concerned with RNA chemistry and application of new materials in their determitation and applications for target delivery in vivo