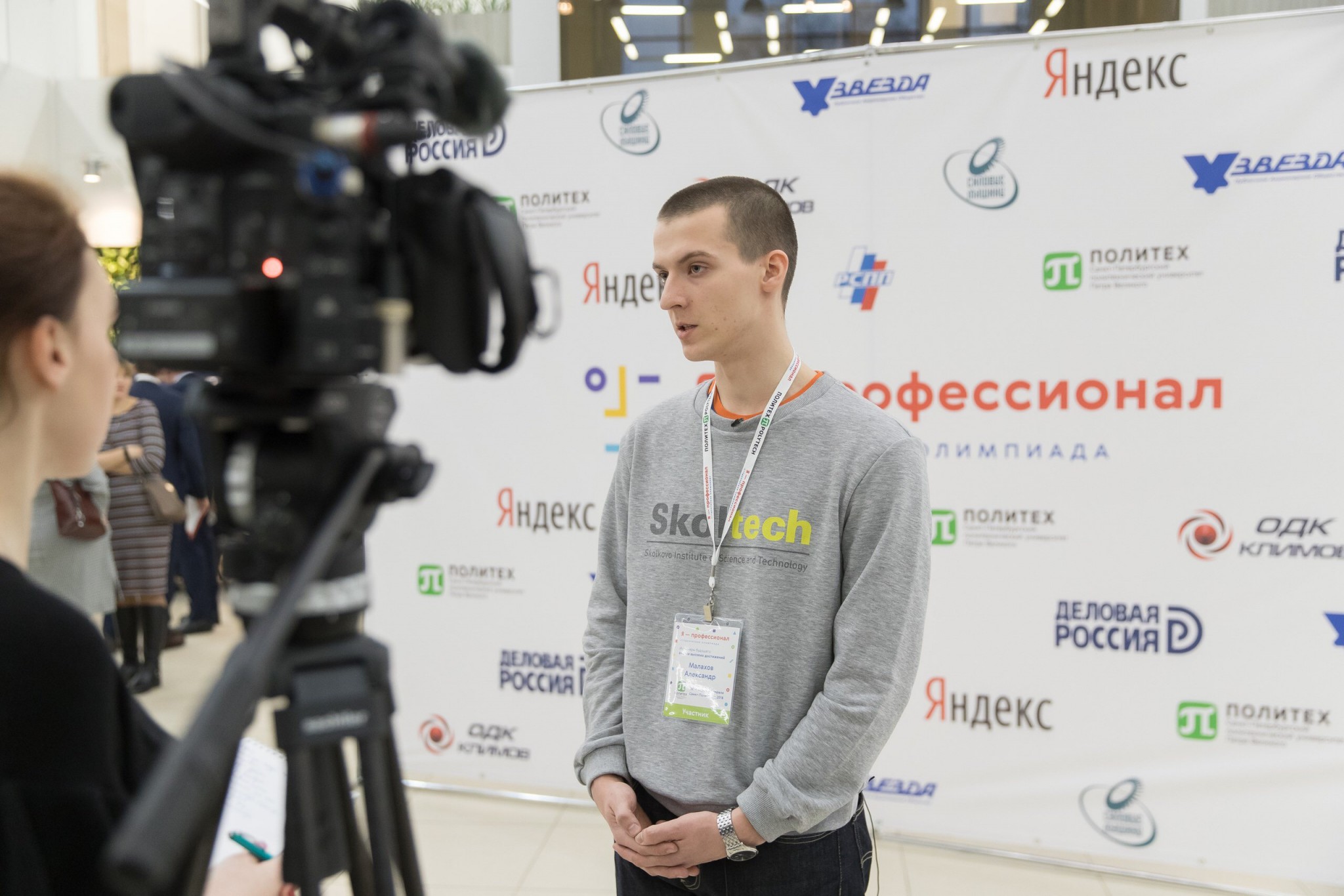 Aleksander Malakhov, a CES master student, has competed against some of the leading young science and technology students from all over Russia at the first Olympiad “I am a professional.” He gained a bronze medal in a challenge where more than 100 participants answered questions and completed tasks on the subject of heat-power and electrical power engineering.

The competition was split into two main stages. First, Aleksander participated in a qualifying internet-round. After passing the selection process, he was invited to the intramural contest, which took place from 27th to 30th January 2018 at the Peter the Great St. Petersburg Polytechnic University.

The final exam was dived into two blocks: it contained five tasks on electrical engineering, in which Aleksandr performed exceptionally well, and five assignments on heat-power engineering. The Courses “Transient processes,” ”Energy Systems Physics & Engineering,” “High voltage technology” as well as “Electric stations” have enabled him to obtain a fuller and more accurate picture of the test given in the Olympiad.

“I found the heat-power engineering block very difficult, I could not even understand some questions,” said Aleksandr. In his opinion, solving all problems in both disciplines is challenging for most students, as the majority of participants chooses one area of interest. “Another issue that I disagree with is that contestants were given different tasks which made a fair assessment difficult,”  he added.

Aside from competing, participants could take part in a winter school that gave them an opportunity to forge new relationships with technology leaders as well as gain access to promising young professionals.  It featured an entry-level networking event where contestants got to know some of the most prominent grid and generating companies, such as LENENERGO, JSC NTC FSK EES, TGC-1, NPO CKTI, etc.

Alexander praises high level of organization of the Olympiad and recommends our students to take part in the competition next year. As one of this year medalists, he received a certificate and motivational prizes. So, he won a Ph.D. scholarship that gives him a chance to choose any Russian university to continue his studies after graduating from our master’s degree program. Last but not least, his profile will be added to a shared national database of young professionals that our country’s largest companies can access.

The Olympiad brought together bright and motivated Bachelor’s and Master’s students from 27 different tracks, such as physics, mechanical engineering, photonics, medicine, psychology, management, design, etc. Each discipline had one gold, two silver, and two bronze medalists.

Let us congratulate Alexander Malakhov on his much-deserved success and achieving a bronze medal in heat-power and electrical power engineering!