Skoltech participated in the international conference dedicated to global energy interconnections in Asia. The conference took place on 18.04.2017 in Moscow and was organized by the Global Energy Interconnection Development and Cooperation Organization (GEIDCO) and PAO Rosseti.

Recent progress of the organization was announced by Deputy Secretary General of GEIDCO Chen Chjizyan. Oleg Mikhailovich Budargin, Director General of PAO Rosseti, was appointed vice president of GEIDCO. Skoltech was represented by Dmitry Titov and Andrey Churkin (Center for Energy Systems). Directors of many companies and institutes presented reports on the necessity of global energy integration. Ministry of Energy of Mongolia has also made a presentation, emphasizing importance of further researches and actions.

Skoltech recently became an official member of GEIDCO and was granted a certificate during the awards ceremony. 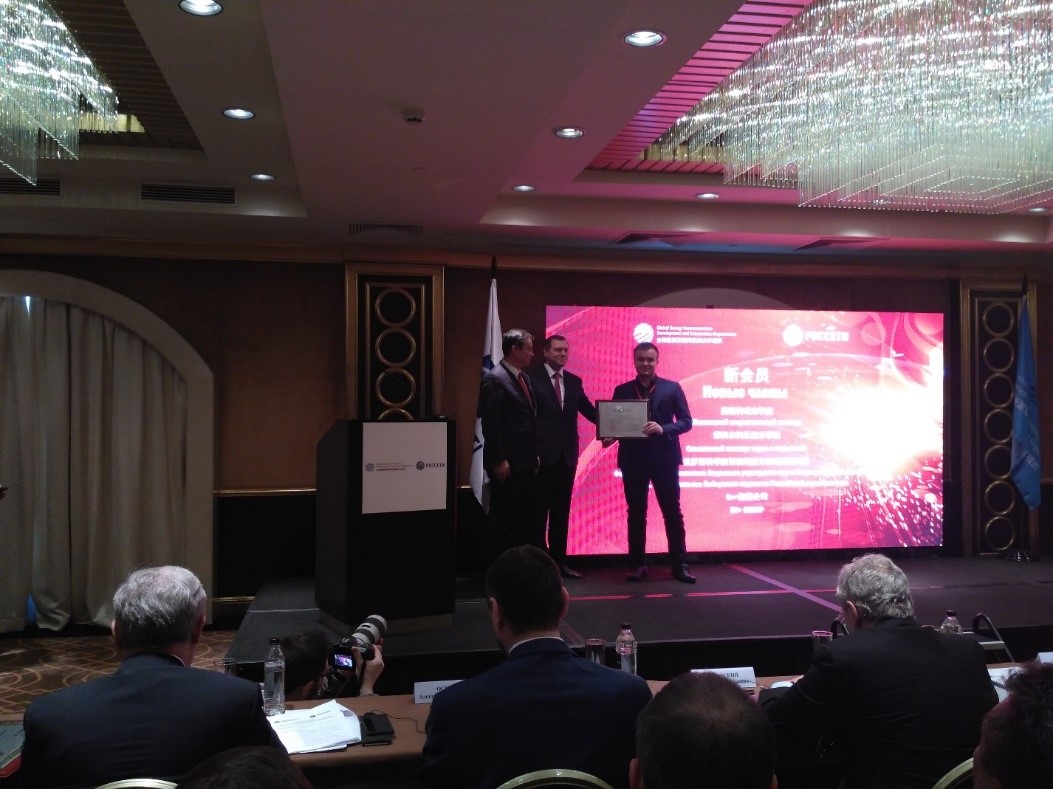 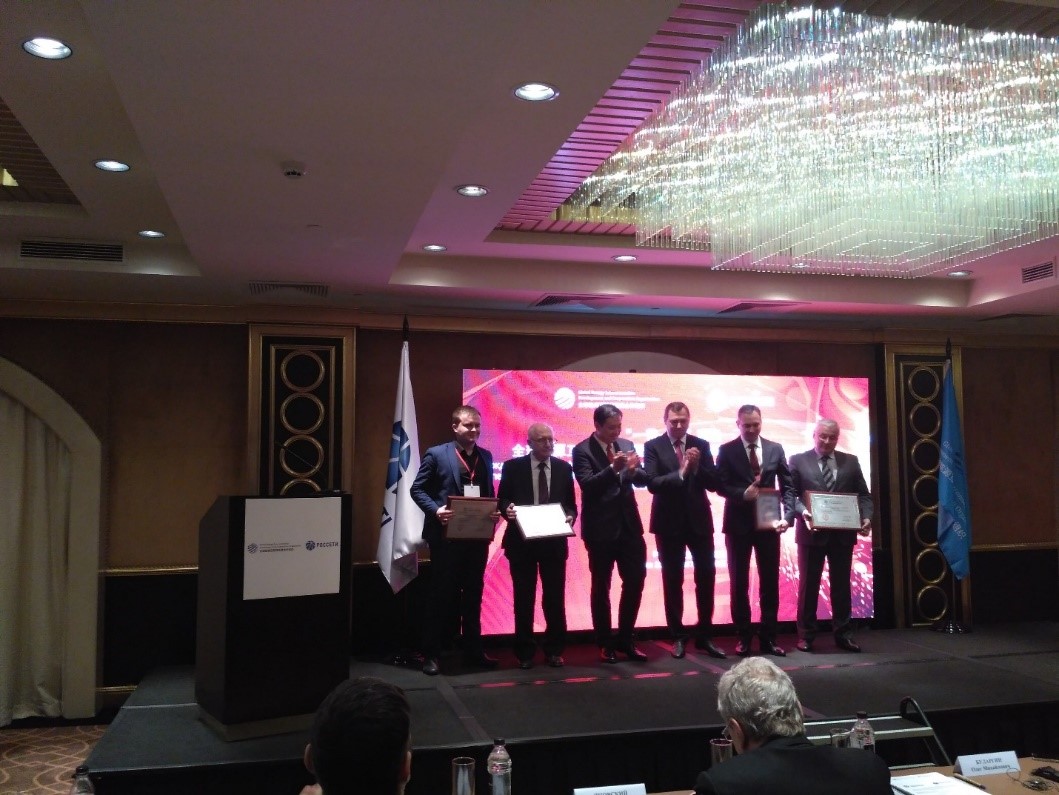