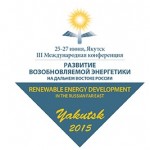 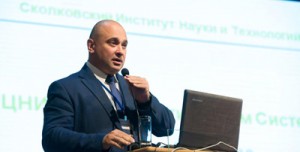 The core of this program is successful operation of the series of renewable energy pilot facilities, which proved the main thing: it is properly here, in the isolated settlements remote from infrastructure that RES can be economically efficient today. The initiative of energy workers was supported by head officials of several constituent parts of the Russian Federation who signed agreements on the development of renewable energy. In fact the infrastructure was formed for the market of RES projects of the Far East and High North. Presentations can be found at the following link