amyshev, Director, Advanced Technology Telecom at IPG Photonics, USA.
Fundamentals of nonlinear fiber optics and its applications for ultrashort laser pulse generation
Ph.D.  in physics and mathematics in 1985 from Moscow Physical Technical Institute, Moscow, Russia. He has more than 20 years of experience in nonlinear fiber optics and high-speed optical data transmission. Previously, he was a researcher at Bell Laboratories, Lucent Technologies, working on high-capacity fiber optic transmission systems. Before joining Bell Labs in 1993, he was a Leading Research Fellow, Head of Nonlinear Fiber Optics group at General Physics Institute, Russian Academy of Sciences, Moscow. He has made a few important discoveries, published more than 100 scientific papers, is a co-author of five books, and holds a number of patents in the field of high-speed optical data transmission. He was a lecturer, an invited speaker, and member of the program committees at numerous scientific conferences. 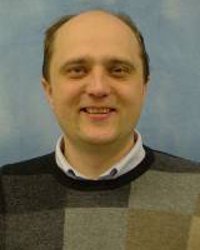 Centre for Doctoral Training in Statistical Applied Mathematics (SAMBa).
Mathematics and physics of micro-resonator combs
Professor Skryabin’s research interests are solitons in fibers, semiconductor microresonators and waveguides, exciton-polaritons, plasmon-polaritons, spatio-temporal effects, frequency conversion, supercontinuum and combs, quantum optics, Bose-Einstein condensation, and others. He has broad expertise in numerical and analytical methods for solving evolution equations emerging in nonlinear optics and related fields. Professor Skryabin has made important and recognised contributions in the fields of optical solitons and supercontinuum generation, for which he has been awarded with the Maxwell’s prize from the Institute of Physics. He has co-authored more than 100 publications in leading scientific journals, including Nature and Science. Professor Skryabin has been the principle investigator and a co-investigator on several projects funded by EPSRC, Leverhulme Trust, Royal Society and European Community and he was elected as fellow of the Institute of Physics and Optical Society of America. 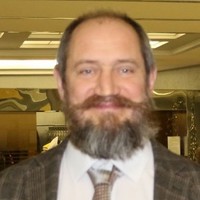 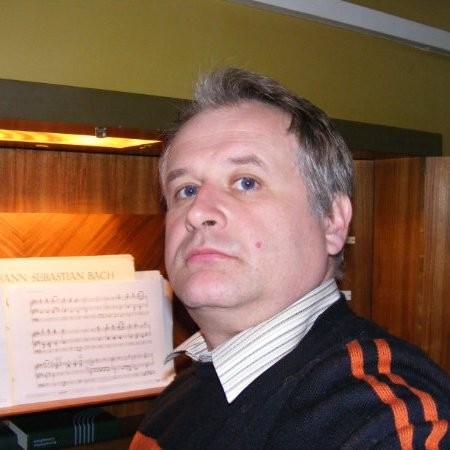 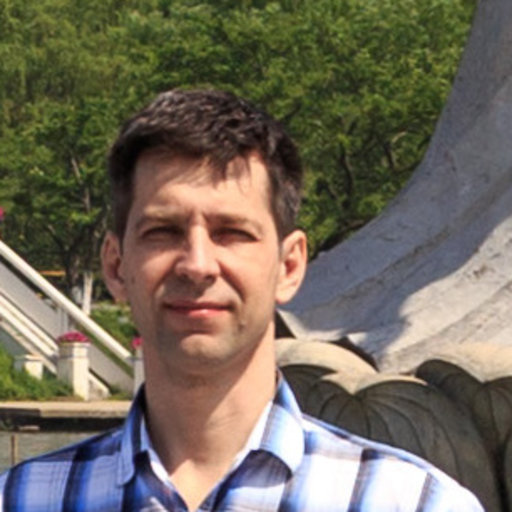 Quantum sensors based on atom-optical interferometry 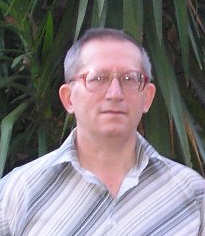 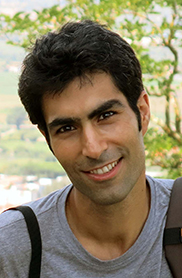 A fibre-optic communication system based on the inverse scattering transform 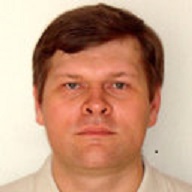 17) Natalia Berloff,
Polaritonic networks  as a route to unconventional computing 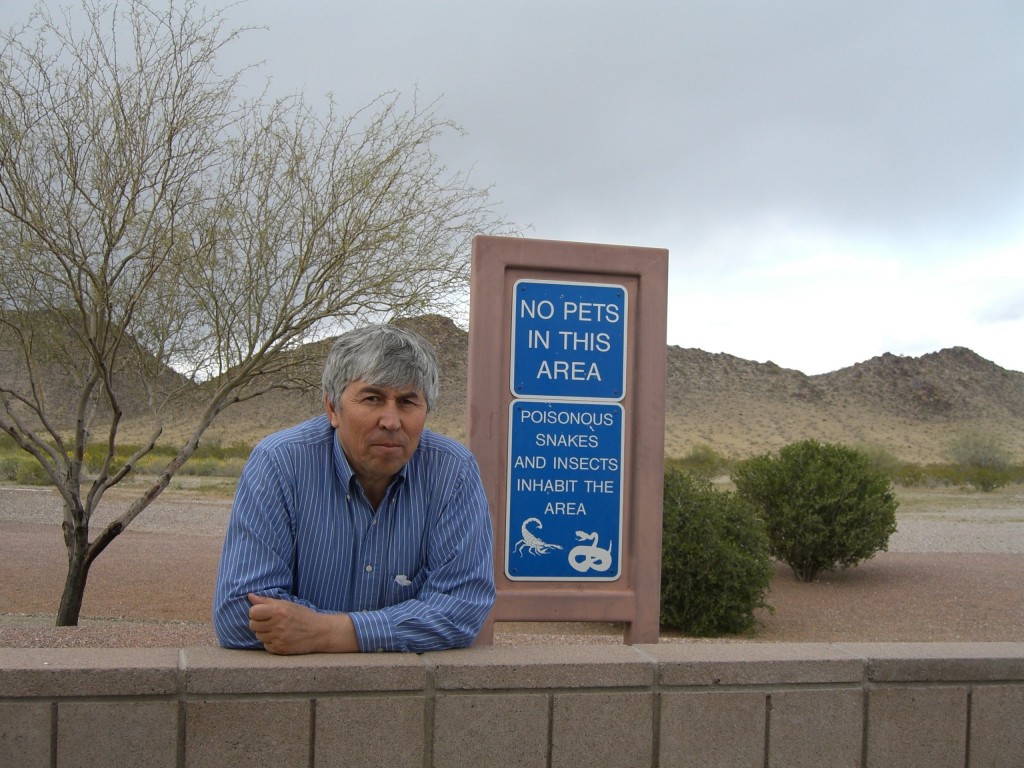