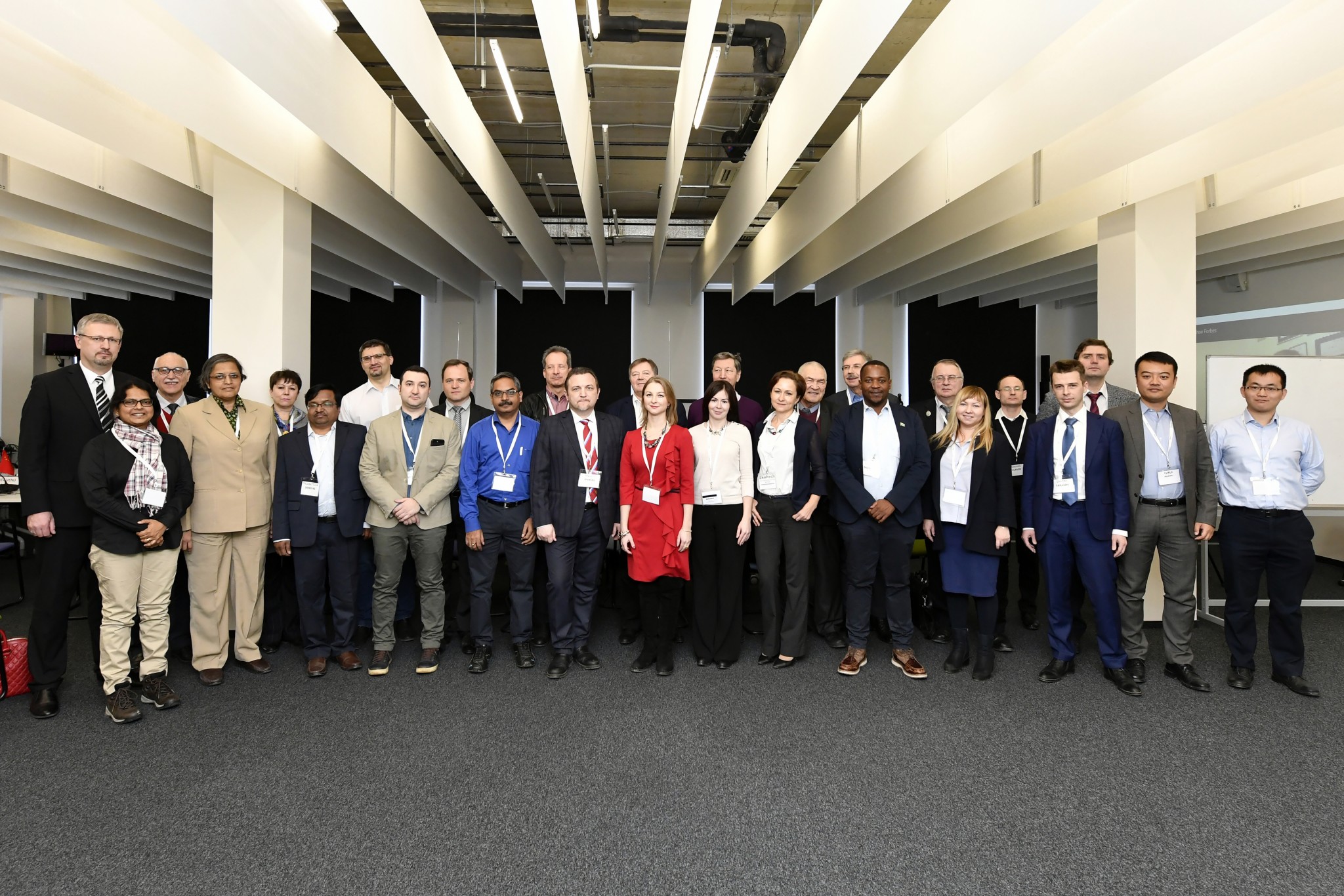 The first BRICS Conference on Photonics was opened on May 1st at Skoltech. The conference was organized in line with the Moscow Declaration and Action Plan adopted at the III BRICS Science, Technology and Innovation Ministerial Meeting on the 28th of October 2015. The new initiative on cooperation on Photonics was included with India and Russia as coordinating countries. The conference was attended by representatives of academic institutions, industry and coordinating organizations of BRICS participating countries.

The first meeting took place on March 1-2, 2018 and it was divided into two main thematic sections. The first part was devoted to defining the format and rules that will ensure the sustainable and effective functioning of the group. Also, national expert centers were designated in this block to address priority issues.

The second part of the meeting was devoted to discussion of the possibility of cooperation in the specified areas: Integrated optics and radio photonics, High speed optical communication systems, Photonics applications in bio-medicine, Photonics for agriculture and food industry. Representatives of the scientific community, governmental, medical institutions, industry associations and business took part in the discussion of existing mechanisms for international cooperation.

Workshop on the technology of molecular beam epitaxy