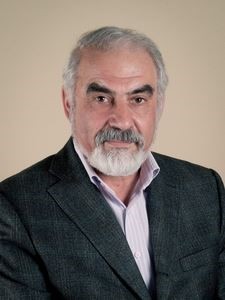 Currently, many physical systems for the realization of qubits including superconducting circuits, trapped ions and atoms, quantum dots, color centers in a solid and photons are intensely studied. Here we focus only on the last item in the list – photons.
Popular material platforms for the realization of QPICs include silicon, gallium arsenide, and diamond. Each platform has its own advantages and disadvantages and is currently in different stages of development. Nevertheless, all of the platforms rely on combining single photon sources, linear optical elements and single-photon detectors on chip. In this talk we will present operation principles, a history of development as well as the latest success of the most promising approaches for QPICs realization, based on hybrid nanophotonic-superconductor devices. Recently, a fully integrated circuit including a single photon source (carbon nanotube), detectors (superconducting nanowire single-photon detectors) and silicon-nitride waveguides has already been implemented on a single chip. Going beyond such proof-of-principle concepts, the realization of large scale QPICs is expected to have profound impact on science and technology, material engineering, as well as quantum information processing including quantum computing, simulation and metrology.