BBC UK Future Energy has recently published an article covering Asian energy supergrid (or Asian energy ring) project, that is being studied by the Centre for Energy Systems of Skoltech. Specialists of the Center were asked to provide expert comments on the benefits of the project and the difficulties that stand in the way of the Asian Supergrid.

Director of the Centre for Energy Systems Janusz Bialek was quoted saying “The problem is the cost of building such a grid. Transmitting electricity over long distances can be inefficient and many countries will need to upgrade their powerlines to cope. There are political considerations too. Any failure, or attack on, a global grid could have very serious consequences threatening security of supply in many countries.”

The manager of the project Ksenia Letova added that “Transferring electricity from regions that need it least to those that need it most would help to enable substantial economic benefits. In countries like Japan and South Korea, the maximum seasonal load falls on the summer because of extensive use of air conditioning. In the Russian Far East and Siberia this is the period of low electricity demand”. 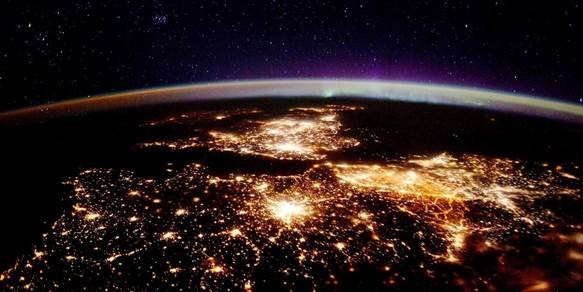