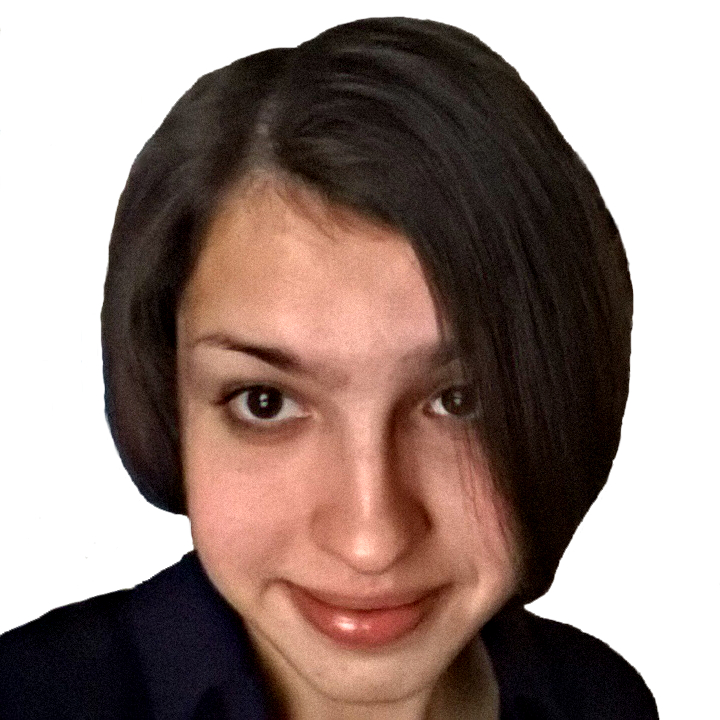 Diana graduated from the Department of Computational Mathematics and Cybernetics of Lomonosov Moscow State University in specialization of Mathematical Methods of Image Processing (MMIP) in 2014. She then worked as Mathematician at the MMIP laboratory. Diana got research experience in developing face recognition algorithms during her internship at the Advanced Digital Sciences Center in Singapore and in algorithms of registration for medical tissue samples at Masaryk University in the Czech Republic.

In 2015, Diana joined Skoltech as Research Engineer to work at the Computer Vision group on Gaze Correction project. In 2016, Diana co-authored a paper for the European Conference on Computer Vision (ECCV). She also contributed to the Skoltech licensed Eye Contact Videoconferencing Technology to RealD Inc.

Alexander Bernstein Professor of the Practice